Learn More About Our Story

Eagle Mountain House & Golf Club has a history and heritage as rich as that of Jackson, NH itself.

The extension of rail service to Bartlett in the mid-1800s transformed the idyllic artists' colony of Jackson Village into a tourist destination. This influx of visitors spurred the construction of many lodging properties, ranging from quaint cottages to expansive hotels, where well-to-do guests often came for extended stays to escape the summer heat in crowded urban centers.

In 1879, Cyrus and Marcia Gale of Eagle Mountain Farm began offering accommodations for 12 guests at their home. By 1890, the property had expanded to Eagle Hall and Eagle Mountain House with lodging for 125 guests. Both the Hall and House were destroyed by a fire in May 1915; the barn and garage, located a short distance from the main hotel buildings, were spared. Devastated by the fire and with his health declining, Cyrus Gale sold the property to his son Arthur, who designed the current Eagle Mountain House in Colonial Revival style and selected Roswell  Ward of Intervale to complete the construction. The new hotel opened on July 4, 1916. To reduce the risk of the new hotel experiencing the same fate as the first and many others of the era, Arthur installed the first fire suppression system in a New Hampshire resort. Other features included a verandah extending across three sides of the building, a photographic darkroom, where world-famous photographer Clifton Church processed many of his photos documenting the Jackson area, and the addition of an elevator in 1926, which remains operational today. Under Arthur Gale's ownership, the hotel doubled in size with an addition to the southern end completed in 1929, matching the design and materials used in the original construction. 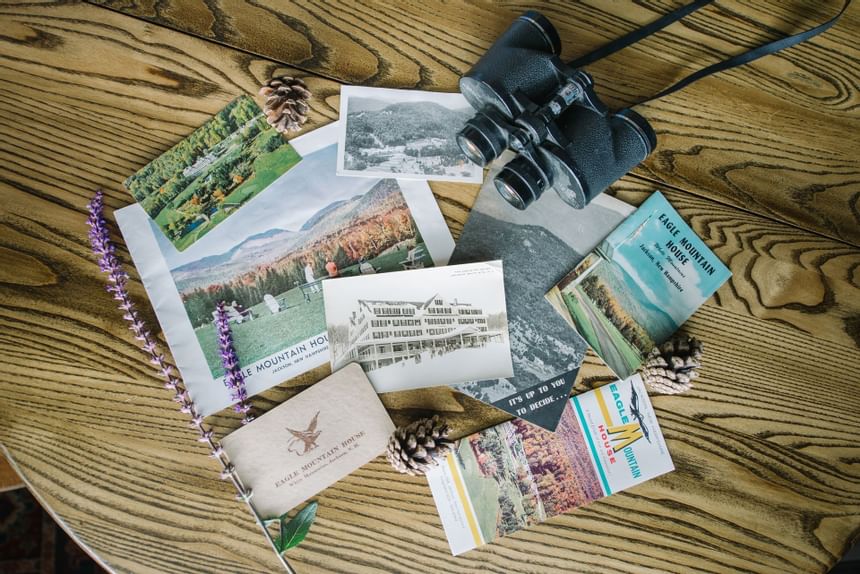 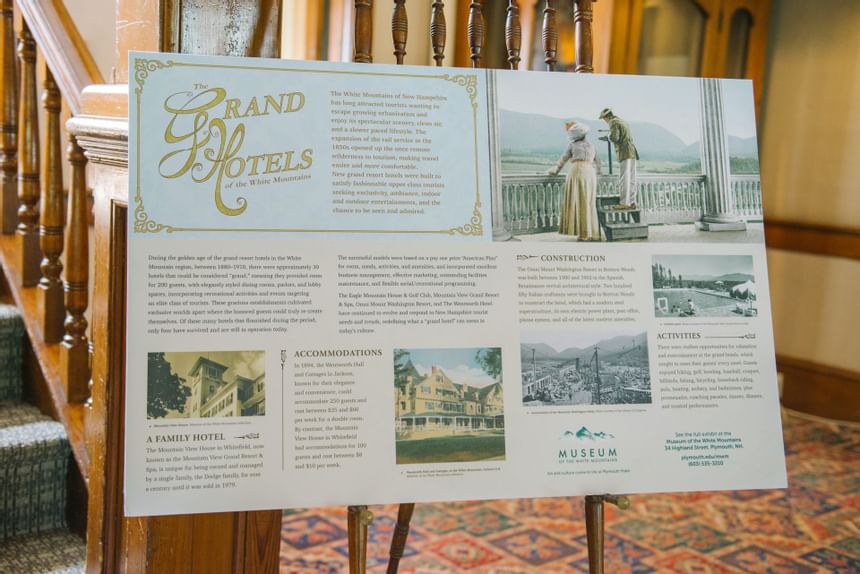 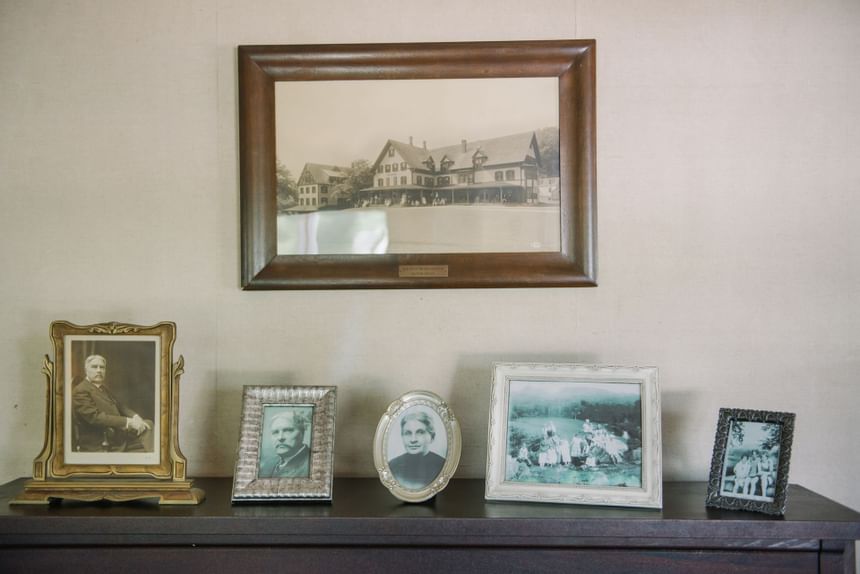 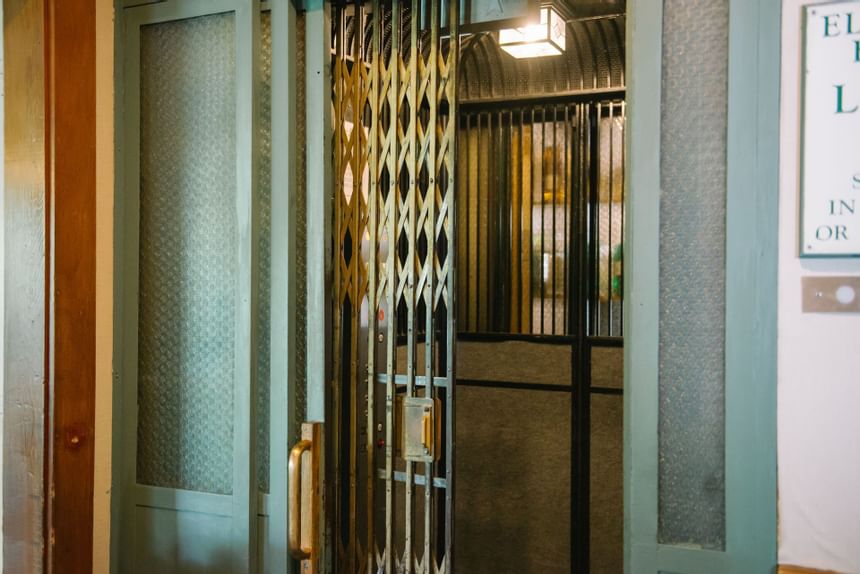 Golf was quickly increasing in popularity and in 1931, Arthur converted a portion of the property’s farmland and pasture into a nine-hole golf course. Today, the Eagle Mountain House Golf Club leases the course from local ownership and is responsible for maintenance and operation during the golf season. In the winter, the course serves as a vital section of the nationally acclaimed Jackson Ski Touring Foundation’s extensive cross-country trail network. The golf course secured a spot in the Mount Washington Valley’s rich downhill skiing history in 1936 when the first organized group ski was held on the course’s ninth fairway under the direction of Beno Rybizka of the famous Hannes Schneider Ski School in Austria as part of Carrol l Reed’s Eastern Slope Ski School.

Arthur Gale died in 1957 and ownership of the hotel passed to his sister, Marcia Gale Chadbourne and her husband, Orin. The Chadbournes continued to operate the property and make improvements. In addition, the original hotel rooms were renovated to include private baths and in 1959, the swimming pool was added. With the Chadbournes’ retirement in 1973, the hotel left Gale family ownership for the first time in over 90 years when it was sold to the Clarkes and Kenyons. In 1986, the hotel was restored as an “Historic Country Inn” by the Eagle Mountain Owners’ Association, featuring 96 privately owned rooms and suites.

Efforts to preserve the historic heritage of the Eagle Mountain House began around 1990 when the United States Secretary of the Interior nominated the hotel for inclusion on the National Registry of Historic Places, which was later approved by Congress. In 1995, the hotel was listed on the National Trust for Historic Preservation and awarded membership in Historic Hotels of America.

In 2012, The Heaton Companies of Palm Beach, Florida, purchased the hotel from the owners’ association trust, ending the private ownership of rooms and suites. Future plans include restoration and renovation of the property while preserving its historic character, ensuring the Eagle Mountain House will be welcoming guests for generations to come. 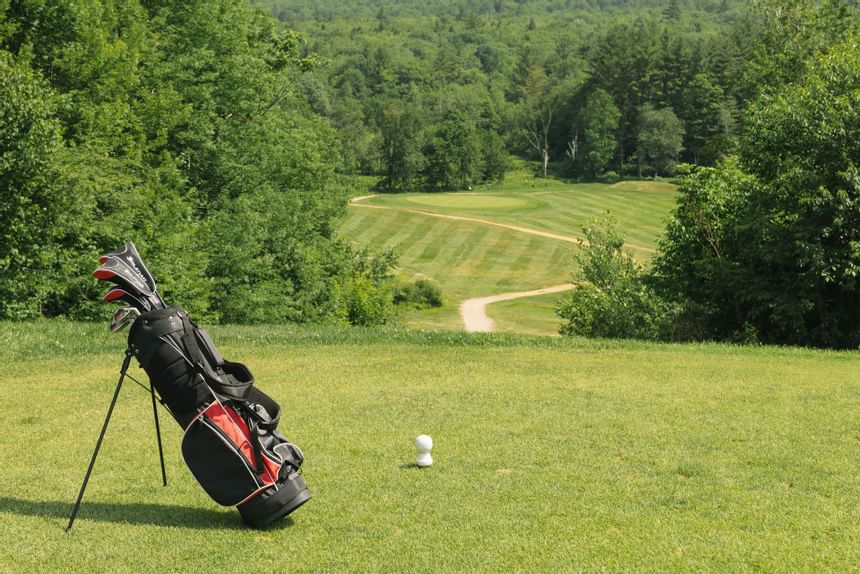 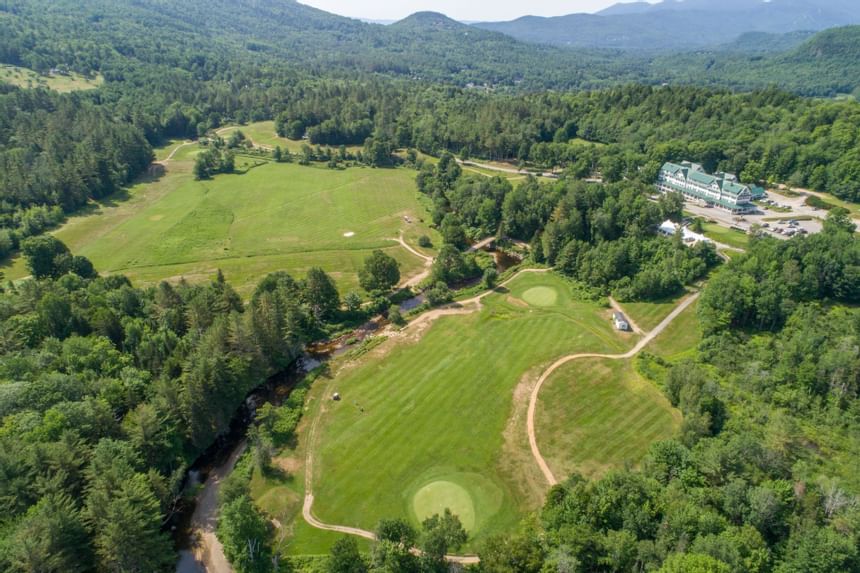 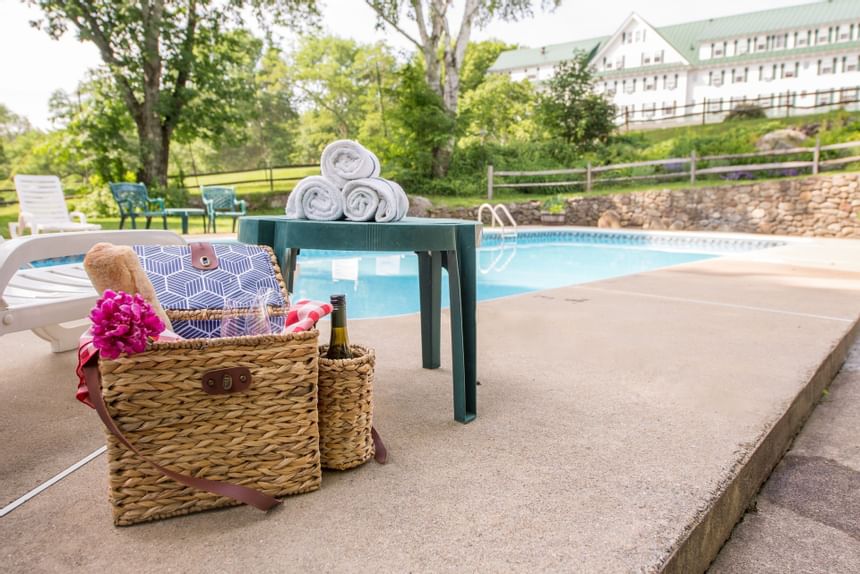 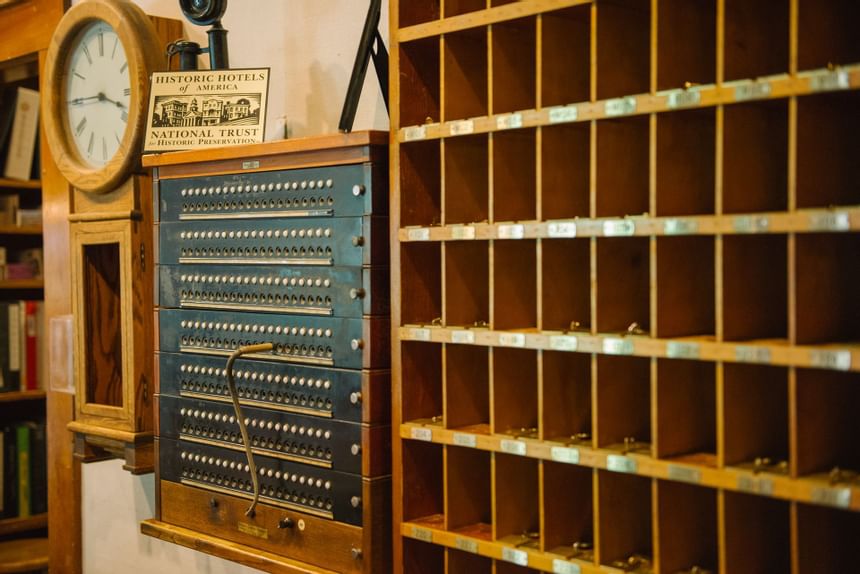